This Homemade French Bread is SO delicious! Soft, fluffy and tender with a slightly crispy outer crust. It’s the perfect bread to accompany any meal. So simple to make and absolutely foolproof! 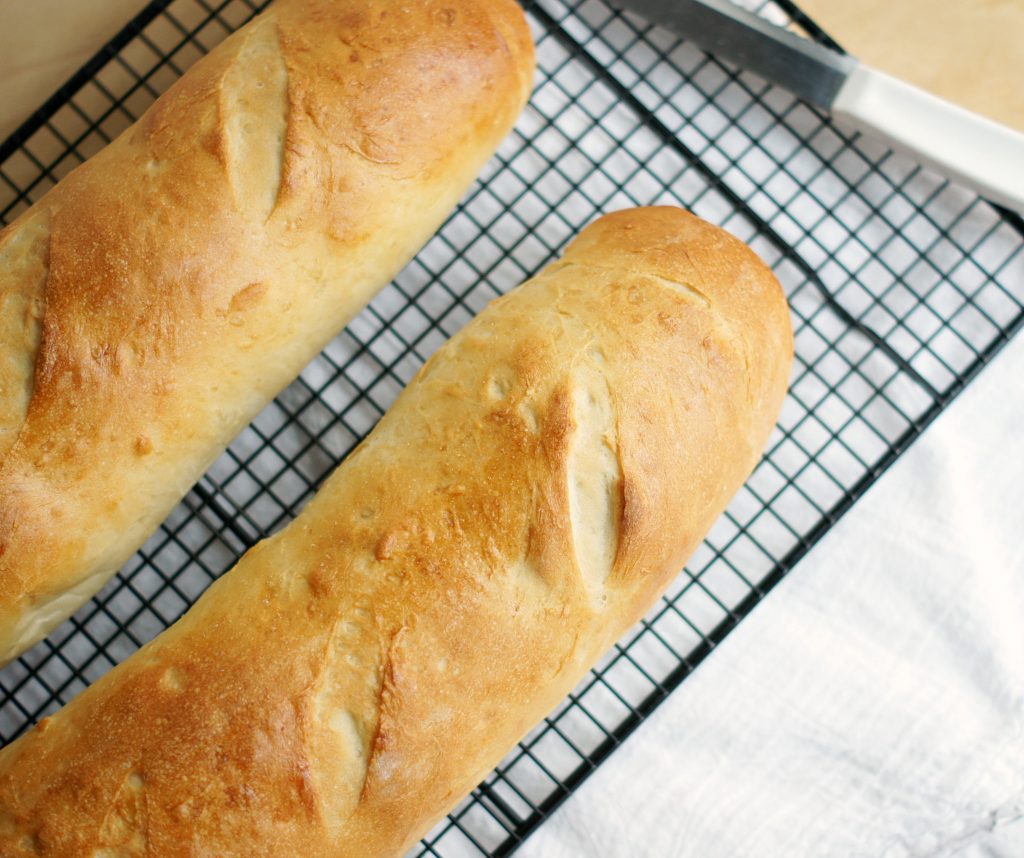 Because I seem to have been making a lot of soup around here lately, I’ve needed bread to go along with that soup. This Homemade French Bread is the perfect bread to have with soup. We love it! Parker could eat an entire loaf if I let him. Let’s be honest, I probably could too.  My mom has been making this homemade french bread for years, it’s a family favorite.

Homemade, warm bread right from the oven will brighten any dreary, cold, wintery, day if you ask me.

I’ve made this bread twice this week, that’s how much we love it.  If there is ever any left after dinner, we toast it for breakfast the next day or I’ll make french toast with it.  It makes some killer french toast. 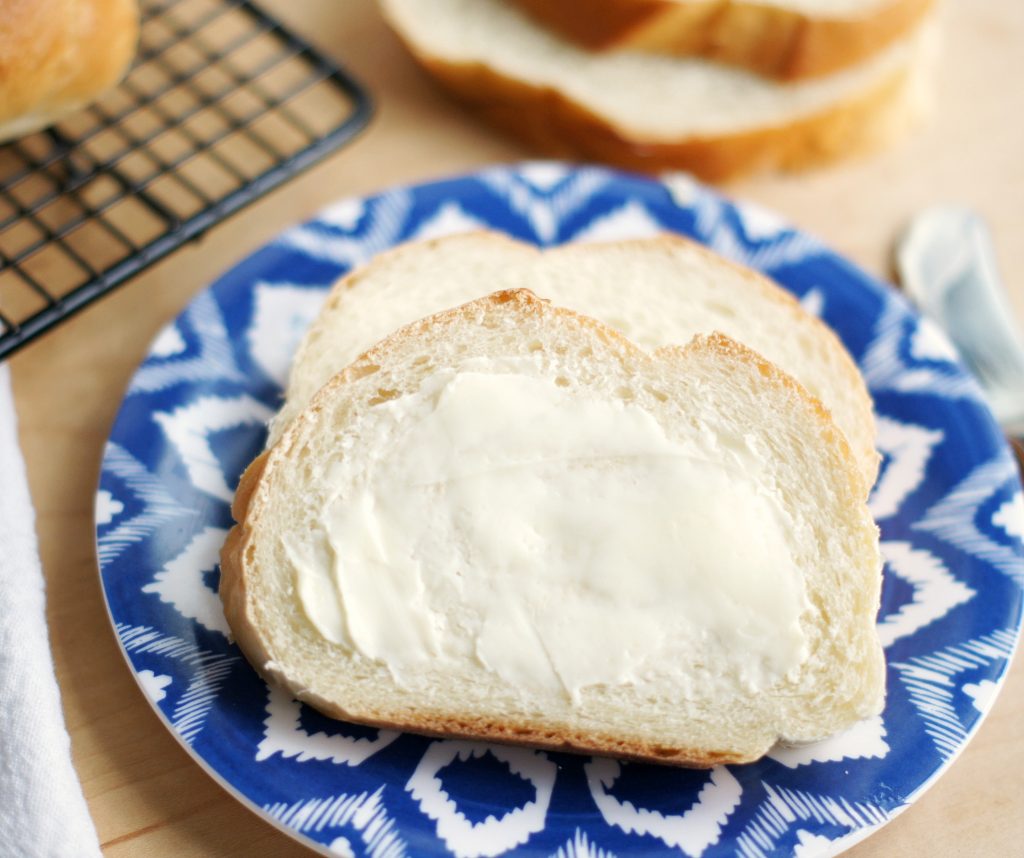 This bread is soft and tender so if you’re wanting a crusty loaf of french bread, then this bread is not for you. But if I was you, I would totally give it a try, I think you just might be hooked.

Have a great weekend.