This Peanut Butter Cup Frozen Custard is out of this world! Smooth, vanilla custard loaded with chopped peanut butter cups and pools and swirls of peanut butter. It’s absolutely insane and you won’t be able to stop eating it! 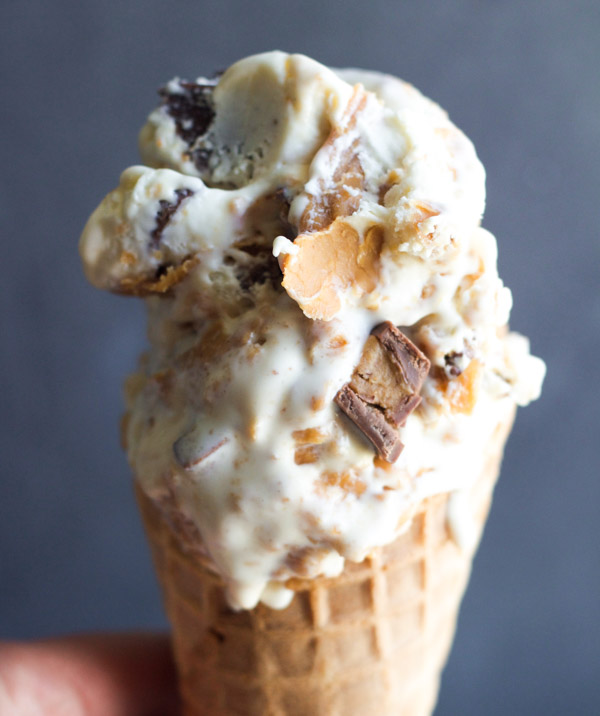 My family’s love of ice cream runs deep. We’re slightly obsessed with it and this Peanut Butter Cup Frozen Custard has completely smitten all of us.

It’s beyond good. In fact, there really aren’t words to describe how ridiculously amazing this is.

Let me sum it up this way. . . . Zach and I were the first two to give it a try. Zach ate his in a waffle cone and when he finished these were the exact words out of his mouth:

“That was possibly THE BEST ice cream cone I have ever eaten!  Do we have to tell anybody else about this?”

I laughed and then looked at him and said “heck no, we’re hiding this!”

But like always, I felt guilty that I was depriving the rest of my boys and husband of this incredibly divine stuff, so Zach and I let them in on our little secret, but only after we’d already eaten about 2/3 of it.

This is so smooth and creamy. . . if you can call frozen custard luxurious, then that’s what I’m calling this. The chunks/swirls of peanut butter are pure heaven and the peanut butter cups, well they pretty much speak for themselves.

You guys, you have got to make this. I know I go on and on about so many recipes on this blog, but this stuff is freaking amazing and I am not even kidding. Move over Ben & Jerry’s because this stuff completely rocks!!

Adjust the amount of peanut butter according to what you like. We love peanut butter so I always put closer to 3/4 cup in. It’s a personal preference here.

IF YOU MAKE THIS RECIPE I’D LOVE TO HEAR WHAT YOU THINK!

Here are some of our other favorite frozen treats and ice cream: 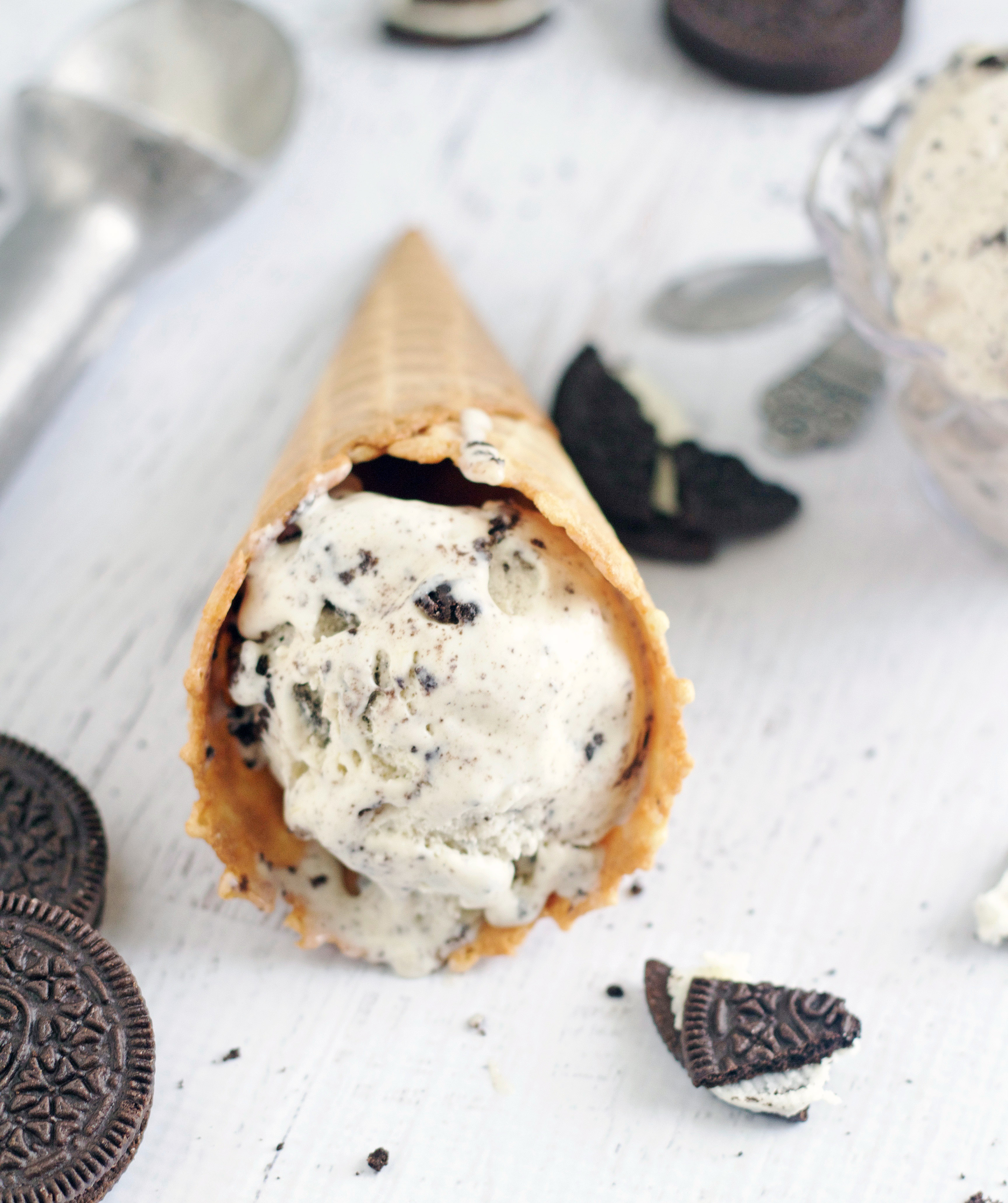 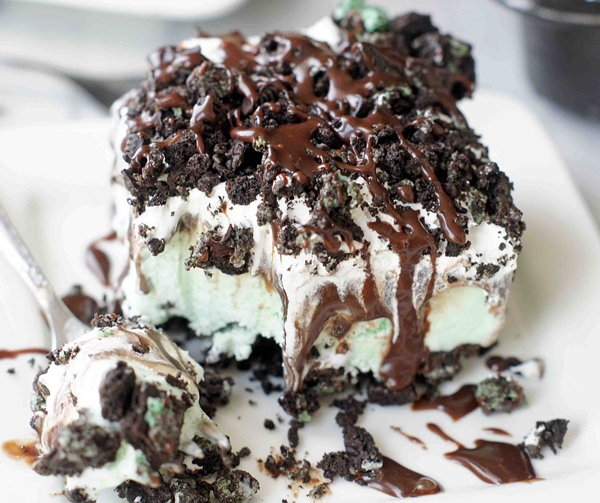 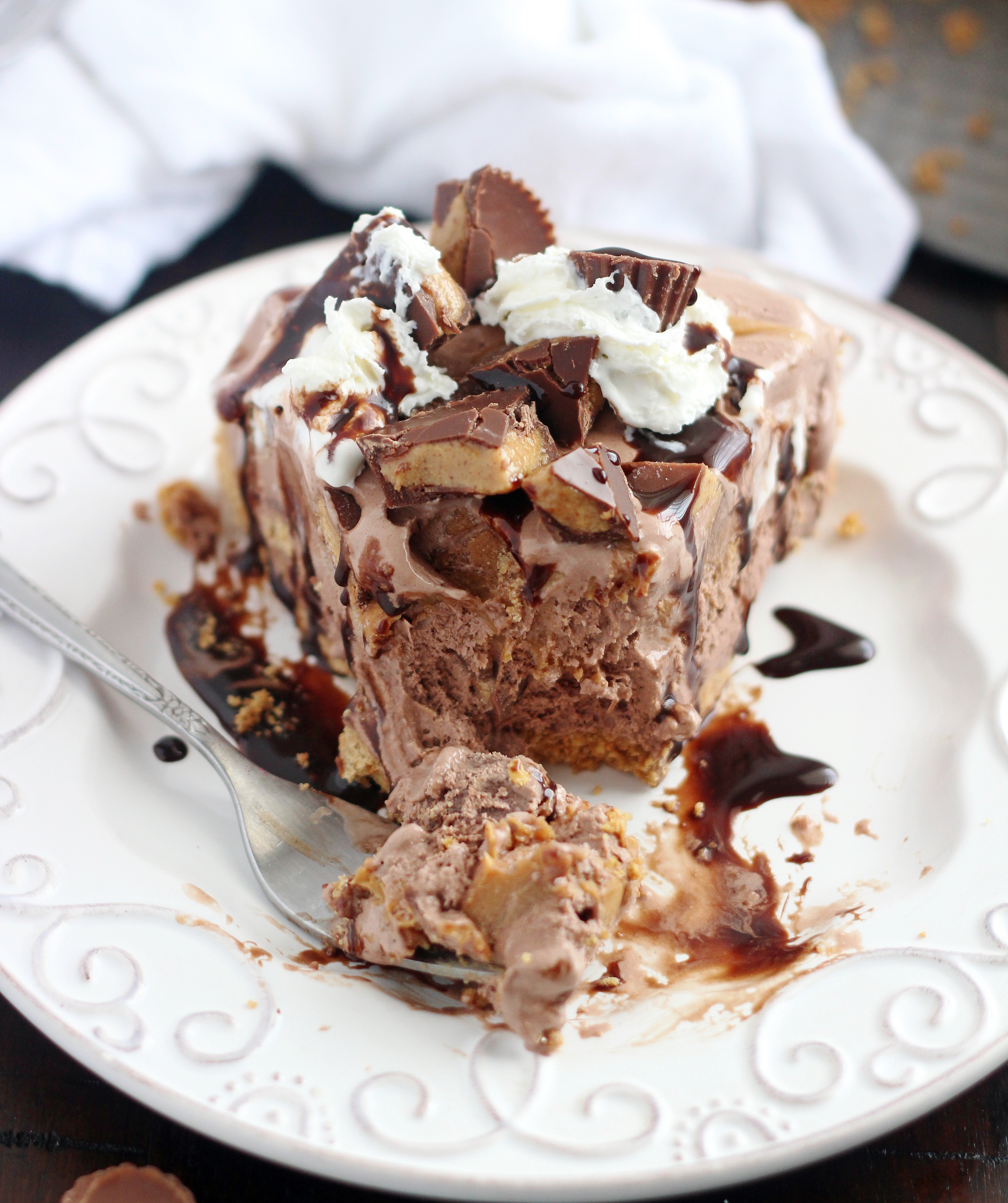