Slow Cooker Asian Pork Roast with Ginger Glaze is simple, incredibly delicious and going to quickly become a family favorite. Topped with an Asian-inspired ginger glaze that take it to a whole new level. 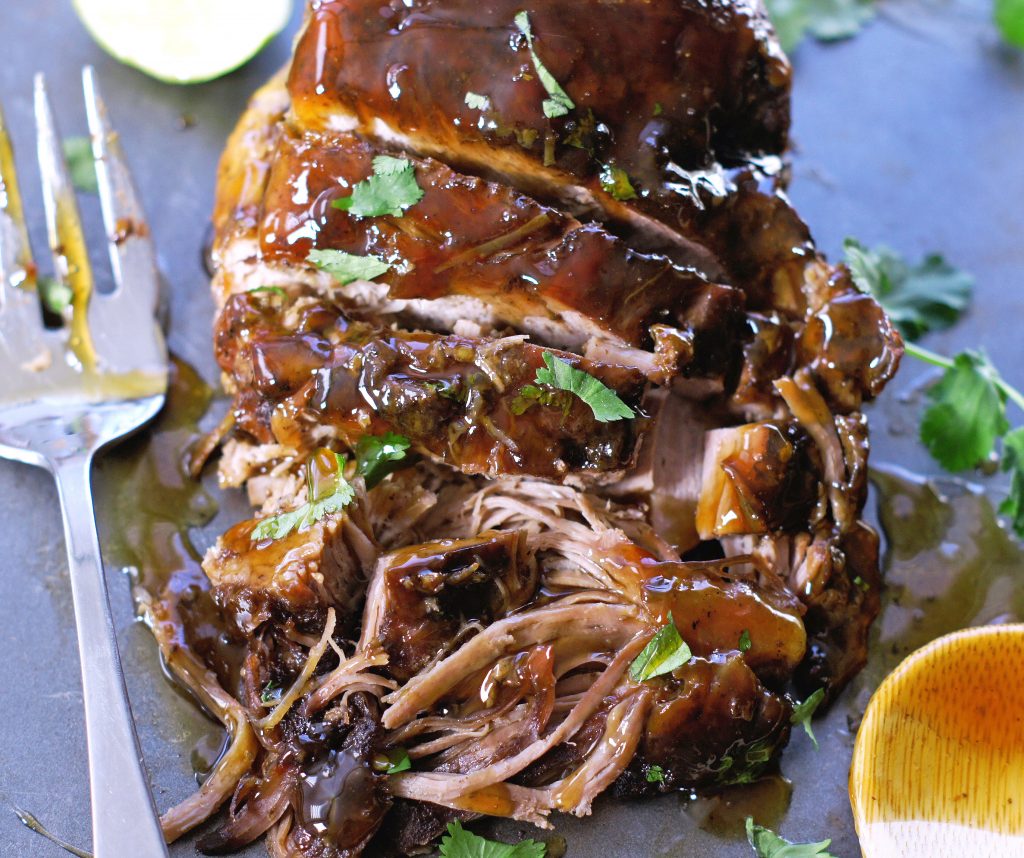 Some people are unbelievable!

The other day my boys and I were driving in a parking lot when a lady failed to yield before trying to turn left and about caused a nasty accident. Thankfully, I was paying attention and when I saw her start to turn out in front of us, I slammed on my brakes and barely avoided hitting her. After she backed up so I could drive past her, I looked over at her, held both my hands up and just gave her the “what were you thinking look.” Then she had the nerve to give me the finger and told me to F-off .  Seriously!?!?  She was the one being completely careless and stupid and she is mad at me! Oh, and the kicker, her son was in the car with her. . .way to be a stellar example to your son lady!

Ugh! I was so annoyed. So yes, some people are UNBELIEVABLE!

You know what else is unbelievable? This Slow Cooker Asian Pork Roast! Aaaand what makes this even better, it’s made in your slow cooker, which is always, always a good thing. 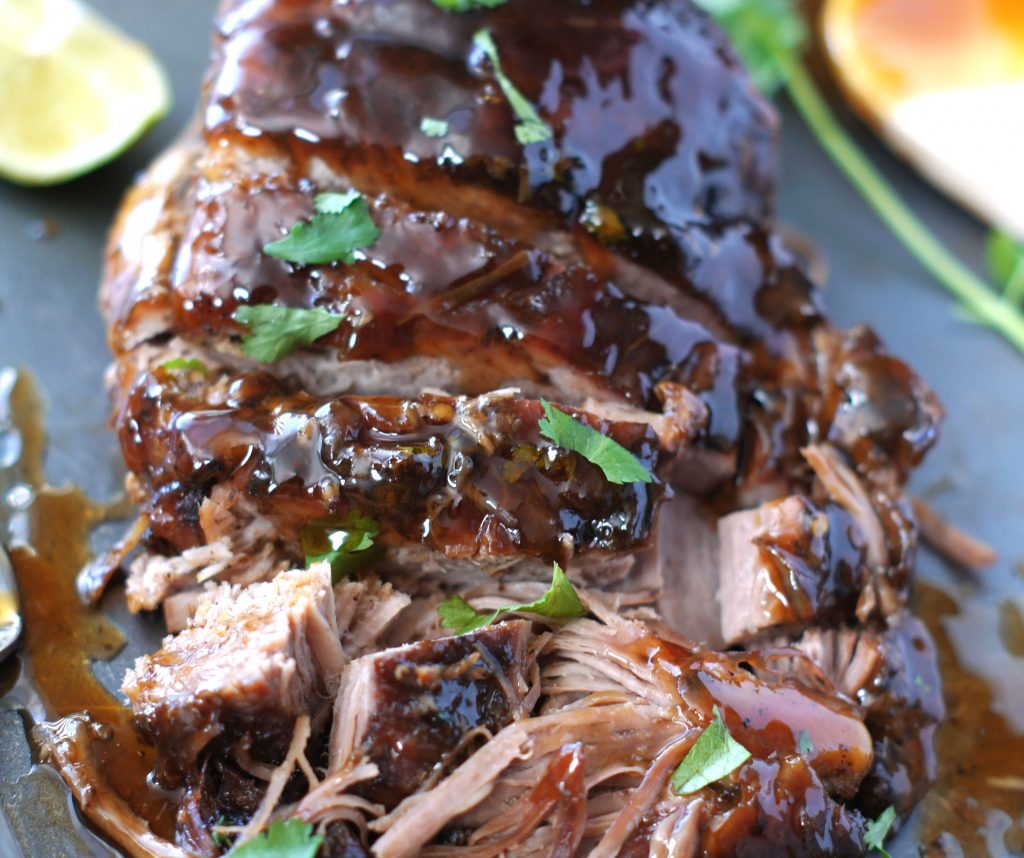 I went a little lighter on the ginger in the rub and the glaze from the original recipe. I love ginger, but I think it’s a really strong flavor and I didn’t want it to be too overpowering. Feel free to add a little more ginger if you’d like.

I served this with our favorite rice, some fresh green beans and rolls and it was seriously one of the best meals ever! Next time I would definitely one and a half the recipe for the glaze because it is absolutely amazing.